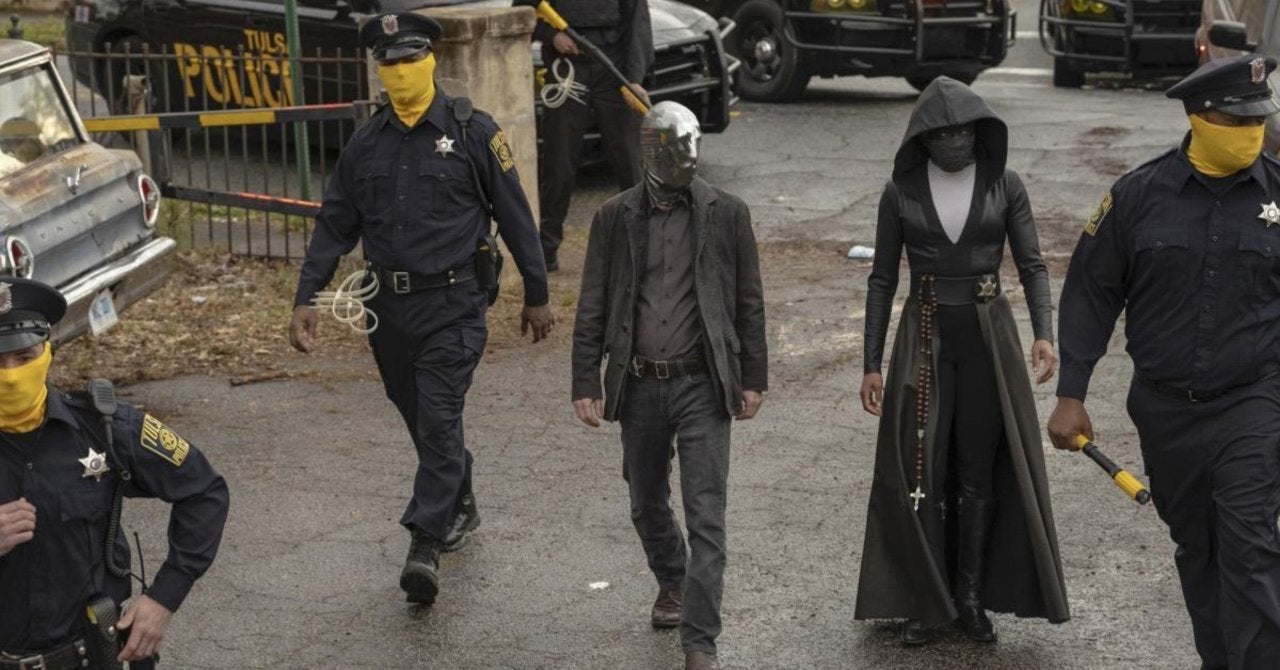 Black Lives Matter, and the chapter we skipped My high school history teacher skipped the chapter on slavery.

This was around 1990, at a prestigious New York City prep school. The teacher was himself an institution there, much loved by generations of students, a World War II veteran known to lapse into war stories. “It’s a not military history class, but you should know the key battles on the major fronts…” Two weeks later we were still learning about the importance of field artillery in the battle of Saipan.

And yet when it came to slavery, this most loquacious of teachers was suddenly tight lipped. As we turned to what we thought would be the next section of our textbook, he simply dismissed it. “Slavery was bad. There’s no argument about it. There’s nothing to talk about.” On to Civil War battles we went. It happened so fast I only registered a vague unease, thinking how this was feeling for the Black students in the class. When it came to the lessons of slavery we were all on our own.

From the beginning of this Kickstarter campaign, I’ve been planning to write an update about three strangely related works that have opened my eyes bout race in American: the New York Times 1619 Project, The Watchmen comics book series from the 1985 by Alan Moore and Dave Gibbons, and the recent Watchmen television series on HBO. This has nothing to do with my comic book, but they were all great in their own way I wanted to share them. I had no idea that before I could get around to writing we would be seeing protests raging across America in response to yet another Black man murdered in cold blood by police. All I can do is write was I was going to write.

I don’t have an answer for racism in America. COVID was, and is still, the major thing on my professional and personal plate right now and this new new catastrophe has me flat footed. I feel tired and sad, but also angry and activated by George Floyd’s death in a way I haven’t felt before. I think it might be because of what I’ve learned from these selections. If these works changed me, they might change you too. So rather than tell you what I think, I’d rather leave you with these resources and hope you take me up on any or all of them. The New York Times 1619 Project began in August 2019 to reexamine the legacy of slavery on the anniversary of its beginnings 400 years before. In a single magazine edition it collected a range of essays, stories, poems, photos and art that as a whole are one of the most important documents about America that I can recall reading. With content entirely by Black contributors, it lays out page after page the history of slavery in America and how it has shaped our current economy, legal system, stock market, health care system, popular music, and more. When they are a bit older, if there is one thing I will ask my children to read about America, after the Constitution itself, it will be 1619. It is available for free in an interactive PDF:

1619: The Birth of American Music on Stitcher 1619 is not a read cover-to-cover kind of thing, it will take time to digest. If you need a change of pace, follow my lead here and read the Watchmen comic book series by Alan Moore and Dave Gibbons. Widely considered a masterpiece of the medium, this series established that comics books could be for adults: deep, messy, horrifying and beautiful. Ostensibly a murder mystery, it pulls at the human failings of a group of super “heroes, while cold war tension and domestic unrest build towards a weird and sticky Armageddon. If you were to read one comic book ever, you would not be wrong to read this one. And while it’s not about race so much (all the main characters are white, or blue), that’s what makes your third assignment, the Watchmen TV series, so delicious…

Watchmen Paperback edition (2019) on Amazon (Get it from a local comic shop or book store if possible of course.)

(An aside on the 2009 Watchmen movie by Zach Snyder. It is a faithful frame by frame movie recreation of the book, and yet it pretty much sucks. Watchmen is a massive achievement of the comic book form and I recommend experiencing it as such and skipping the movie. No short cuts!) So that was a lot of reading.

Let’s get back to the theme of race in America from an unexpected place, The Watchmen 2019 television series on HBO. Watchmen the show takes place decades after the events of the comic book, and while knowing the original story will make the show much more rewarding, Damon Lindelof and the writers take the series in a whole new direction. Robert Redford is president, guns have been outlawed, Vietnam is the 51st state, and people keep fallout shelters to hide from the periodic downpours of interdimensional squids. Starting with the true event Tulsa race massacre of 1921, Watchmen tracks a web of characters, some with superpowers, some without, all with layers of scars and flaws and masks to hide them. And the motif of masks takes on a whole new resonance with the current Covid 19 mask wars, masked protestors, and helmeted riot police. The show doesn’t click together right away, but after a few episodes I thought I watching  the most unblinking small screen dissection of race I’ve seen since the Wire.

Finally, for extra credit, if you like the show then The Official Watchmen Podcast with Lindelof is a great three hour wind down, diving deep into how it they made it all tie together. Writer nerd heaven. I really didn’t mean to portend anything…

So that is a feast of knowledge and feelings that I hope starts to make up for that missed chapter in 11th grade. If you make it through any of these assignments I’d love to hear what you thought.

Stay safe and please look out for each other.