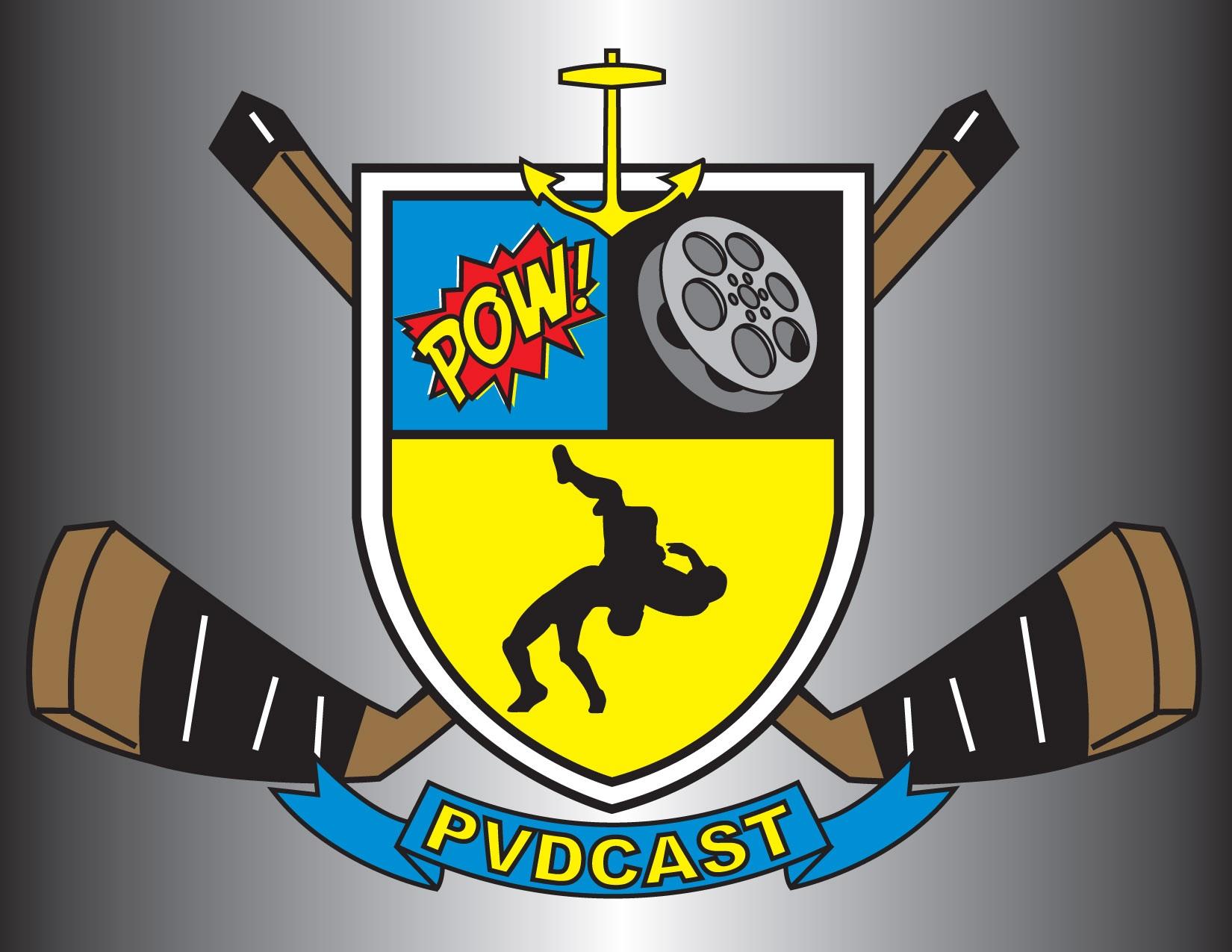 I had the good fortune to be a guest on the PVDcast with John Orlando, a cool guy from Columbus who podcasts about pop culture, chiefly comics, hockey and wrestling. We stuck to comics, though I’d have talked Bruins if he’d asked. I’m afraid to listen but maybe you can and tell if I’m not terrible. If I am terrible you can keep me blissfully unaware.