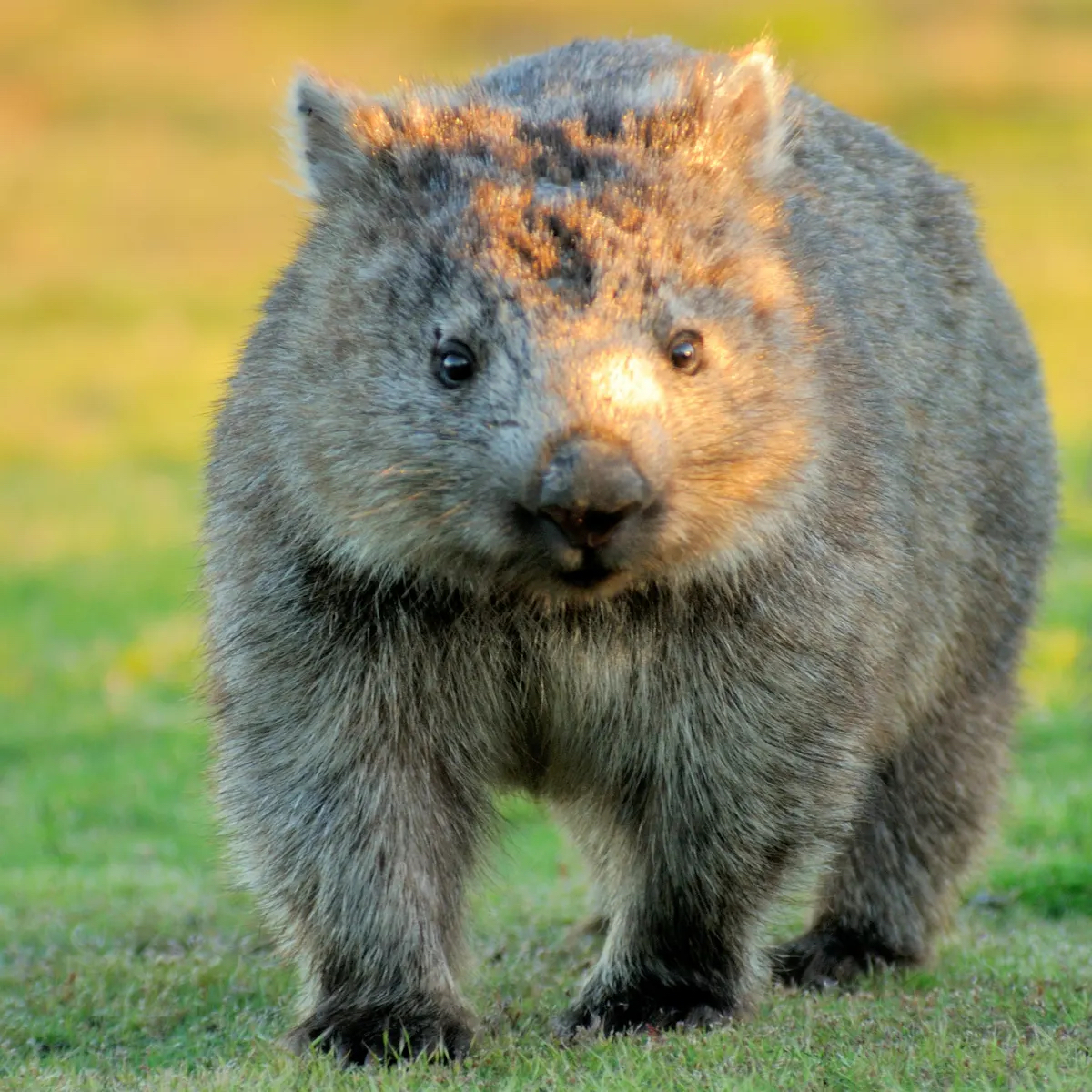 Putting daisies on a wombat: a day in the life making comics This wombat is not wacky. Yet.

Where does  the time go?

Here’s where the time goes!

When you make comics, sometimes you spend an hour discussing where to position a daisy on the top hat of a wombat. It’s true, ask my wife.

In By the Time I Get to Dallas #3, in production now, a pivotal scene takes place in a fictionalized Chuck E Cheese (for you international readers, Chuck E Cheese is an an arcade/game room/climbing structure/pizza place/kids birthday party space/hell hole designed to spread disease and end marriages. Also, it is awesome.) Not wanting to be sued by Chuck, I created my own brand called Wacky Wombats. For non Australians, a wombat is, as far as I can tell, a marsupial shaped like a bowling ball. Once I had the title I couldn’t go half way with this—I needed a logo, obviously.

So I reached out to Mike Harrington, who does logos and other graphic design work for Dallas and also designed and hosts my website. Working with Mike is fun; I send him a written concept, he gets me a first pass, then we send images and text back and forth with iterations in real time until we arrive at a final logo. Here’s how it went: So that was an afternoon, one drop in the bucket of many such afternoons, early mornings and late nights when this comic book has progressed from a silly idea to over 100 pages of sequential silly ideas held together with staples. But the daisy wasn’t quire right, and the rainbow needed a gradient…

Nice! Reminds me of one of my all time favorite Muppets, Dr Teeth, leader of the Electric Mayhem.

If suddenly you have the urge to stick a daisy on a wombat, well YOU CAN’T, I already did that. But if you have other marsupial adornment logo ideas I recommend contacting Mike Harrington and he’ll work it out with you:

This cute little guy can be yours, right now, today! I have done no merchandising for By the Time I Get to Dallas so far, focusing on the books themselves. But the moment I showed the Wacky Wombat to friends and family I had requests for t-shirts. Thanks to the magic of Redbubble, within in 12 hours of making the WW design I was selling hoodies and face masks to my hipster friends. Well, to two of them. It’s a crazy world.

The ONLY Place to Buy Wacky Wombats Gear

With free books from Asylum Comics!

My books are awesome but let’s be honest, they only come out once per year. You need something else to read in between. Luckily, publisher/TV storyboard artist/comic book guy Frank Forte and his inmates at Asylum Comics, purveyors of top quality horror, sci fi and action comics, are giving away SIX complete digital books for the low price of a free sign up. Click below, sign up and by the time you’ve read those awesome books my next one will be out. Maybe. It isn’t all daisies and wombats over here, you know. We keep moving forward on Dallas #3: we’re down to the last five pages of pencils, inking is almost half done, and coloring is underway with help from a newly hired flatter. (Don’t ask what that is, I’m not really sure.) I do know I’ve got an amazing guest artist lined up for our next variant cover. Finally,  I just sent the next scene of The Trinity Project to our penciler and art is already coming back, looking great. We are kicking butt. Stay tuned!