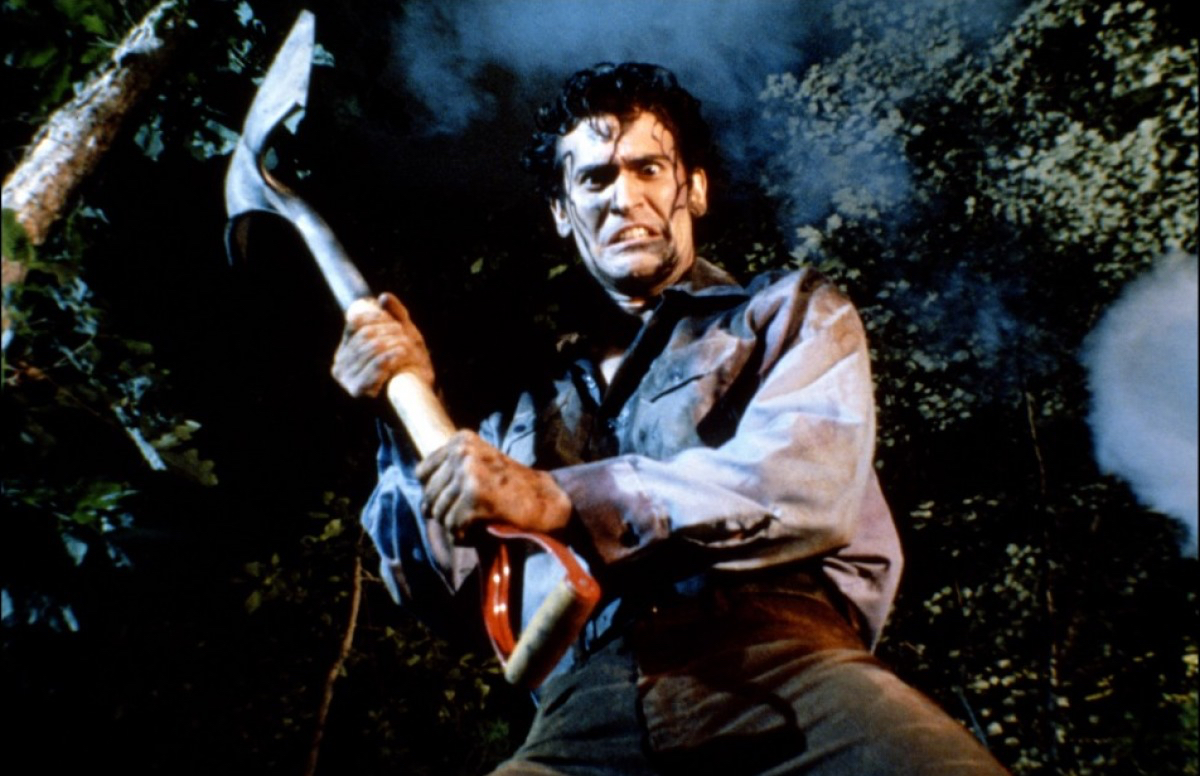 …or the cats, actually. I’ll explain. When we last left our midlife crisis-ing hero (me) it was 2013 and I was preparing for a one month sabbatical to start writing a graphic novel based on a dream I had about the whole world migrating to Dallas. Here was the plan:

So this is what I did.

Learn How to Write Stories.

The creative writing I had done over the years was creative non-fiction and memoir; the whole point seemed to be leaving your soul on the page as painfully as possible. I’d never thought about things like character and plot. I’d need those, right? I found some comics how-to guides but they didn’t focus on story structure like I needed. Then I came across the Save the Cat screenwriting guide by Blake Snyder.  I wasn’t writing a screenplay but the basic idea seemed the same, visual story telling with a beginning, middle and end. Plus I figured if I made the comic with a movie structure it could get made as a movie later with less rewriting and I could make millions and retire. Snyder’s premise is that every (watchable) movie ever made follows the same three act, fifteen “beat” structure while falling into one of a few simple story categories (e.g., The Fool Triumphant, Buddy Love). Making that formula explicit lets you frame and build your story. Snyder’s book makes the process feel an awful lot like painting by numbers. I’ve been afraid to ask my respectable movie making friends (Judd Trichter, Nelson Kim, Mike Sablone, Greg Berger please discuss) but my sense is the Snyder structure is derided but grudgingly accepted as providing a common language most screenwriters (and wannabes) are fluent in. Whatever, I didn’t have time to get a degree, I just needed it quick and dirty. But even with what seems like a simple formula, your story doesn’t magically write itself, and whether it is good or awful is still up to you. After a few pages of Save the Cat I was confronted with a simple fact of my Dallas story: there was no story. At all. Just a neat premise and an undefined narrator writing to an undefined audience about something that had already happened. No characters, no arcs, no movement, no conflict. Shitballs.

I would need to have our narrator step away from his diary and move through this world of the Dallas migration. We needed to see the things he was writing about. He needed a quest. I was drawn to the Golden Fleece story type, where our protagonist goes on a quest for one thing while achieving a deeper transformation. Star Wars, The Matrix, Lord of the Rings, etc. I inherently know that structure, we all do. Story type, check.

But who was this narrator? The whole point of the Golden Fleece structure, and any story really, is the protagonist must change from beginning to end, and change as much a possible. Who was this guy and what was his arc?

Driving to early morning emergency shifts I would muse on these things and then write down my thoughts in the parking lot. That’s when it hit me who my protagonist was—a medical student. On the path of whatever he was doing on his Dallas quest, his true journey would be to become a doctor; not just learning medical skills but learning how to care for patients. That was an arc I knew, I have special knowledge about that journey. But to make a wide arc he’d have to start out as flawed as possible while still likable enough to let us care about him. I’d make him a self-centered gunner of a medical student who went into medicine for the glory, the prestige, and some other darker reason, but has never gotten the message that the important thing is to care for your patients. I was thinking about an antihero like Ash from Evil Dead, a jerk who manages to stay on your good side thanks to snappy one-liners and a big chin; he’d be a screw up who slowly, painfully figures out how to be a better doctor while the world falls apart around him. Maybe by the time he figures it out there is no one left to save. That would be his journey. Goddammit, looks like I would be spending my sabbatical writing about medicine after all. But at least I didn’t know of any other apocalyptic medical coming-of-age stories out there already (if you know one, please don’t tell me about it.) Now I had a basic story structure and a protagonist with an arc. It wasn’t much but those were things I didn’t even know about before! Just in time to quit work and sit in my basement for a month with a blank notepad…

So how did the story come out? I think it’s pretty goddamn good. In future blogs I’ll take you through more of the ups and downs of the process that’s followed, but it’s nice to step back five years later, after hundreds of pages written and rewritten, and look at where the story stands today, with five books scripted through at least two drafts, plus a supporting webcomic in production. Below is part of a new pitch to publishers I’ll be sending out, I haven’t exhausted that pursuit yet. More likely we’ll end up Kickstarting the book into existence. But no matter how it gets finished or how many people end up reading it, I dig the story I wrote. So the pitch for my graphic novel as of today:

When the apocalypse finally came, the Travelers weren’t so bad.
They didn’t want to eat our brains.
They just wanted to get to Dallas.
Really badly.

Logline
When eighty percent of the human race starts migrating to a single point on the globe, a failing medical student sets out across the disintegrating US to rescue his girlfriend, become a doctor, confront a murderous militia bent on establishing a new world order, and find a cure for the migration impulse that will save, or maybe destroy, humanity.

When it hits you you hardly notice. You don’t turn green or froth at the mouth.
You just start thinking about going to Dallas, Texas.

Synopsis
By the Time I Get to Dallas is a limited series, 200-page story in five books about a young man struggling to become a doctor in the midst of an apocalyptic public health crisis. What if most of the human population tried to migrate to a single point on the globe? What would happen to them, to the people they left behind, and to the human species? What makes us human? Is it possible to lose our humanity? Self-centered medical student Rudy Deckart has been letting ambition ruin his life when the people around him, including his girlfriend Karen, start traveling to Dallas without explanation. As Boston falls apart, Rudy is forced out of school and heads out on the road to save Karen while trying to convince himself he isn’t a Traveler like the others. Rudy barely escapes a Traveler detention camp and meets two scientists, Goose and Rex, and a missionary, Anna, who may have a cure for the migration, but they’ll need to get to Dallas to make it work. When Karen is wounded by hunters from a powerful militia bent on exterminating the Travelers, Rudy must learn to be a doctor in ways he never imagined. Rudy and his crew learn that militia commander Brady and rogue virologist Dr. Garson are using the migration to build a new world order, larger forces are at work, and the migration event may not have been an accident. Are the Travelers victims to be saved, or a threat to be eliminated? There are no easy answers as each character wrestles with reason, science, faith and morality. By the time they get to Dallas they must learn what caused the migration, find a way to stop it, defeat Brady and his militia, and decide if curing or wiping out the Travelers is the best way to save the human race. Next time: How about some cool artwork from the guys doing all the drawing for me? How about the start of a webcomic I’m working on to pave the way for Dallas? Sure, maybe those things.

* Remember Veterinarian Hospital? I love me some Muppets.