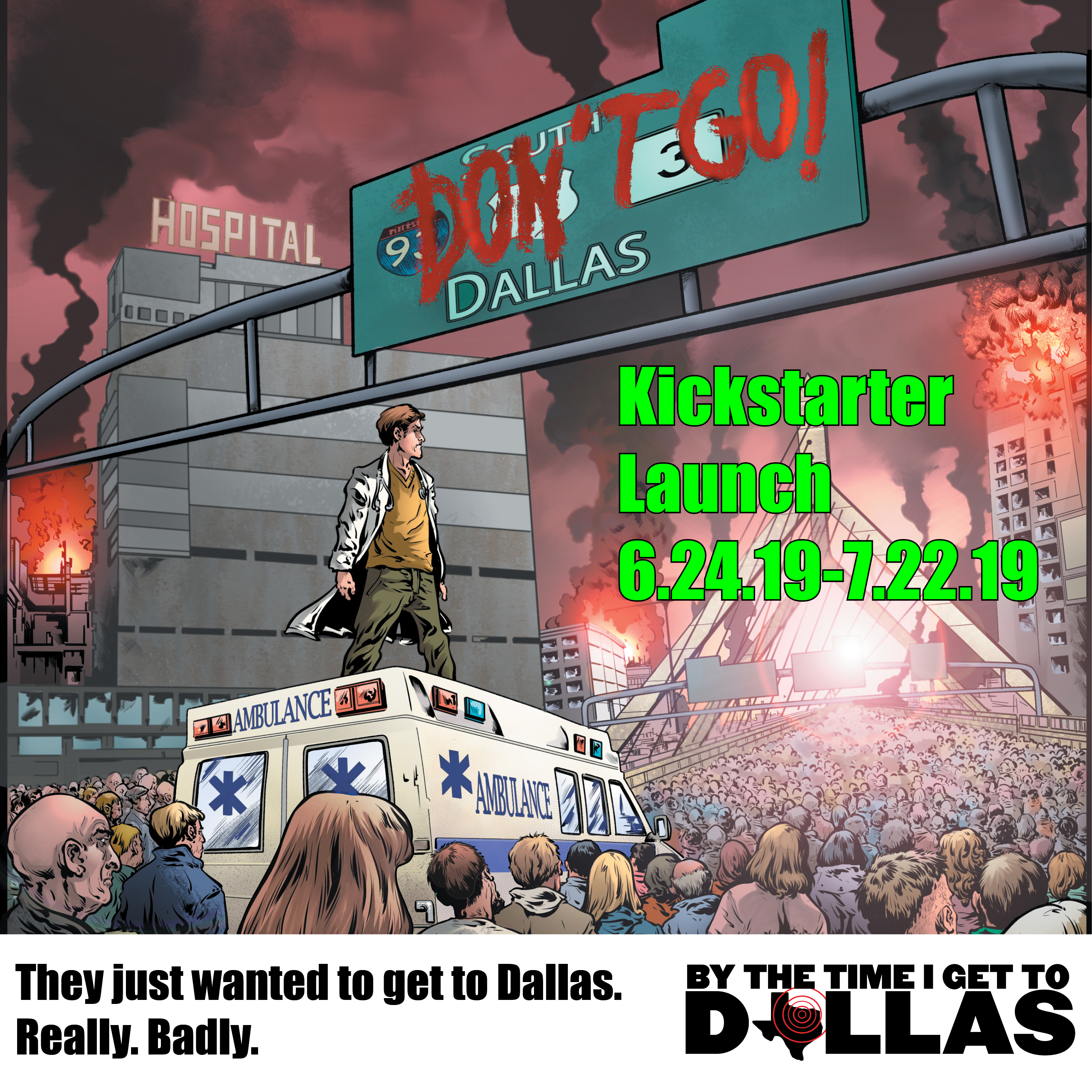 It’s Getting Hot in Here Last time I emailed about the magic of crowdfunding, Kickstarter in particular. Well it had better be Gandalf-fighting-a-Balrog level magical because a Kickstarter campaign is a huge pile of work. I can’t really remember what I’m doing with all the tasks before me, but here’s there deal:

But for today’s class you get to watch a movie, specifically a SIZZLE REEL!

A sizzle reel is a collection of comic panels cut together to make a video. I went and did a little extra by making original music for the soundtrack together with my longtime Leckerphonics bandmate Jason Finestone. Jason has been expanding his music producing palette beyond our usual three-chord stomps, so I asked him to make an apocalyptic-trance-horror-hip-hop track, because that should be a thing. And he did it! I added some vocals through a distortion effect, scaring the hell out of myself in the process. (Here’s a raw clip, if you dare…)

On the Kickstarter page there will be a longer version of the video in which I talk, and there is a thrilling reenactment of me waking up from a dream. That’s all for now. Next stop, Kickstarter Launch!